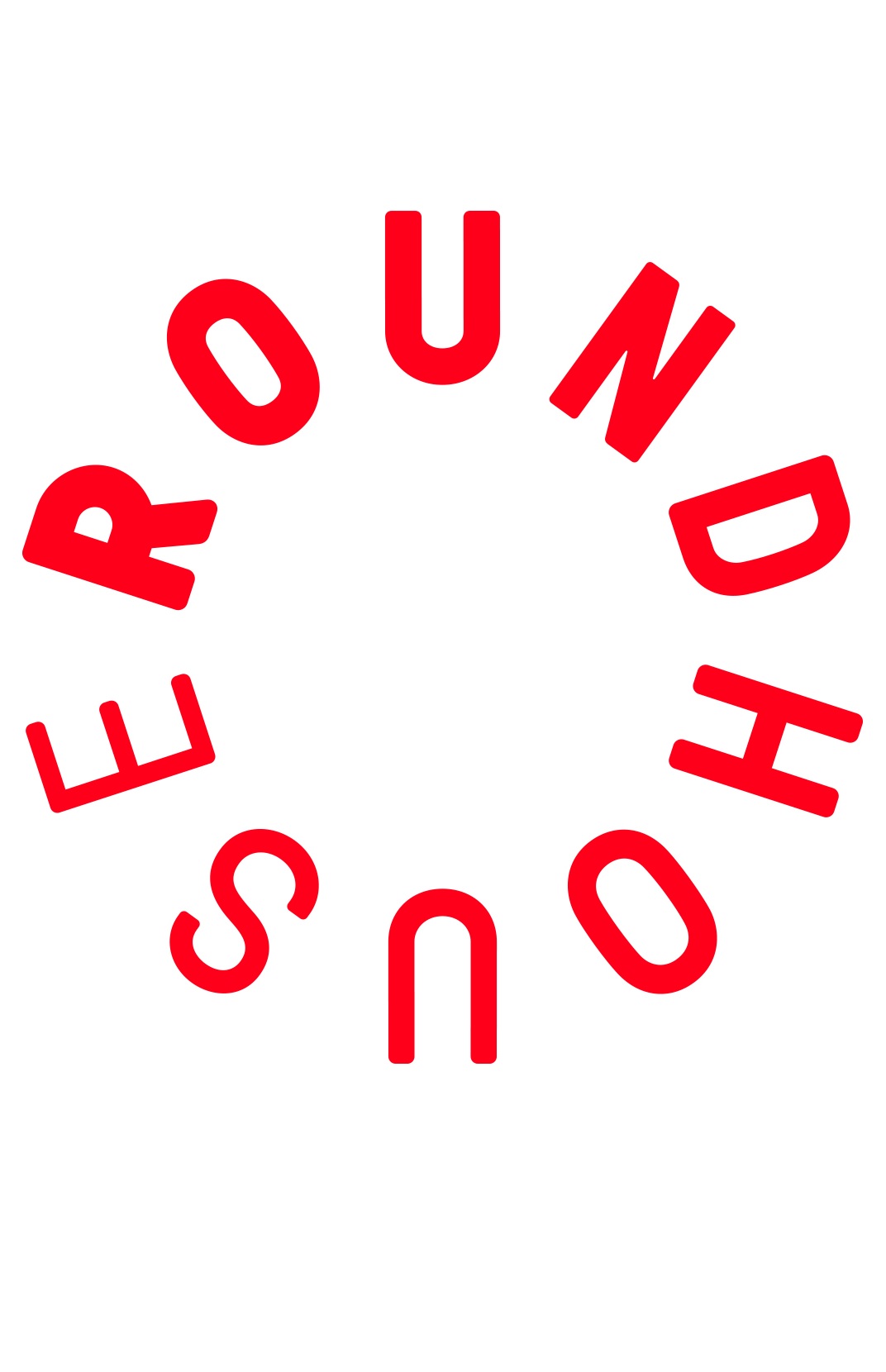 Join us for an evening of readings from six compelling Argentinian plays from the newly released Oberon Anthology of Contemporary Argentine Plays. All are winners of the 2017 and 2018 National Theatre Institute of Argentina Playwriting award.

Following the readings, there will be a Q&A discussion with the translators and the director of the National Theatre Institute of Argentina on the challenges of new Argentine theatre, translation and representation of plays outside their country of origin.

Curated by Professor Catherine Boyle, in collaboration with the National Theatre Institute of Argentina, and the Argentine Embassy in London, the selected works are: 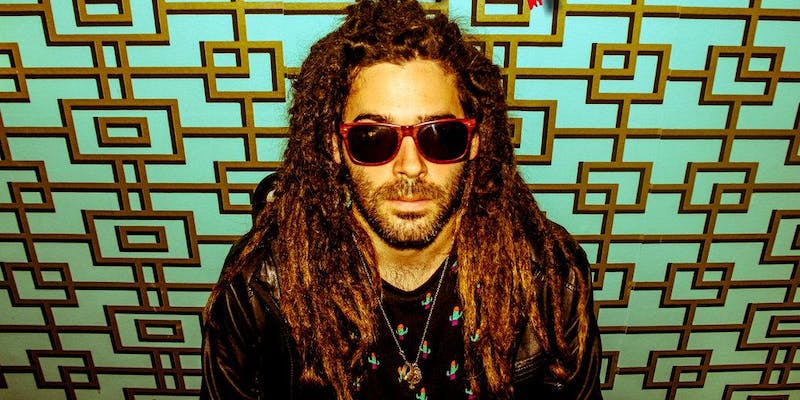 Nomade Funk-Filled Afro-Latin Fusions. Aldo Couceiro is an Argentinian born and raised musician. Around August 2017, after working for a year and a half as a session guitar player for some bands of the London scene, he decided to start his own project called NÓMADE, an instrumental trio (guitar, bass and drums) playing a fusion of Funk, Afrobeat, Reggae/Dub, Blues and Latin grooves. 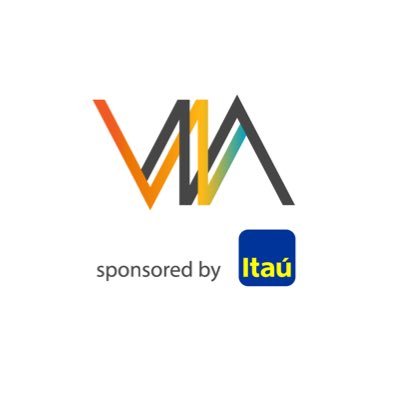 The VIA Arts Prize, organised in partnership with ACALASP and supported by Instituto Cervantes and People's Palace Projects, is now open until 13 December at the Embassy of Brazil in London. All 30 finalists' artworks are on exhibit, celebrating Ibero-American culture alongside 2018 VIA Arts Prize winner Hugo Brazão's solo show 'Best Foot Backward'.

On Mondays at 3pm, we invite the public to a guided tour with selected artists. For more information and to RSVP for each session, click on the dates 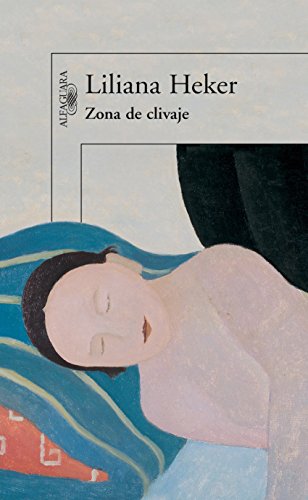 Every month a group of readers gather at the Embassy thanks to the Argentine Society. Leyendo Argentina/ Reading Argentina, is an open space to delve into contemporary argentine authors.

Next meeting we will talk about “Zona de Clivaje”, by Liliana Heker.

Do you want to join the group?

Julieta Iglesias is an outstanding pianist. On Friday 13th she will delight us with an intimate show, playing songs composed by Astor Piazzolla, one of the best Argentine composers of all times. 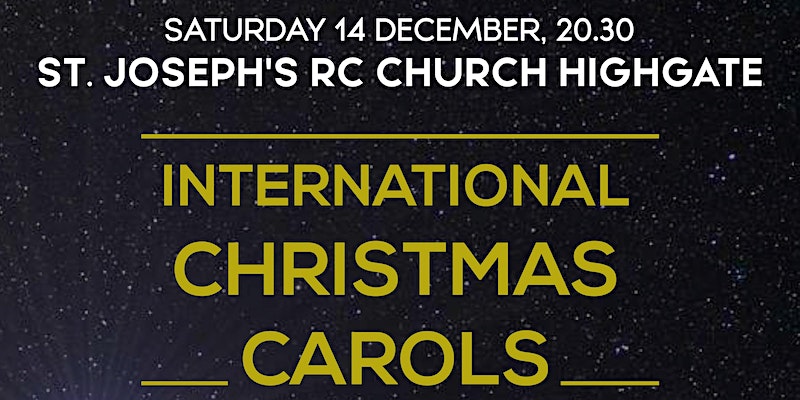 Mariana Rosas, will be bringing Christmas cheer to Londoners this December. As the nights draw in and the big day comes ever closer, come to a Christmas concert with a difference this year. Featuring carols from the UK, Italy, Czech Republic, Sweden, Lebanon, Argentina and more, performed by the best singers and players in North London and conducted by rising star Mariana Rosas.
The main highlight will be Navidad Nuestra, written by the Argentinian composer Ariel Ramirez, a suite of dances and songs typical of the Argentinian culture, about the Nativity. This is a chance to hear Christmas music from all over the world that won't be being performed elsewhere. An opportunity not to be missed!
Mulled wine and mince pies will be available after the concert. 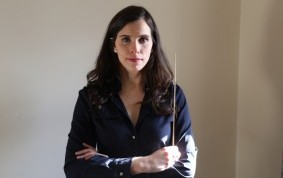 Mariana Rosas, will be bringing Christmas cheer to Londoners this December. Originally from Buenos Aires, Mariana graduated with a Masters in choral conducting from Birmingham University last year. Since then she is one of the 2 highly talented young musicians who are being mentored by David Temple, the Music Director of Crouch End Festival Chorus, for a year. Mariana will be demonstrating her conducting skills when she conducts 2 pieces of music at their Christmas concert.